What is Magnetic Ride Control? 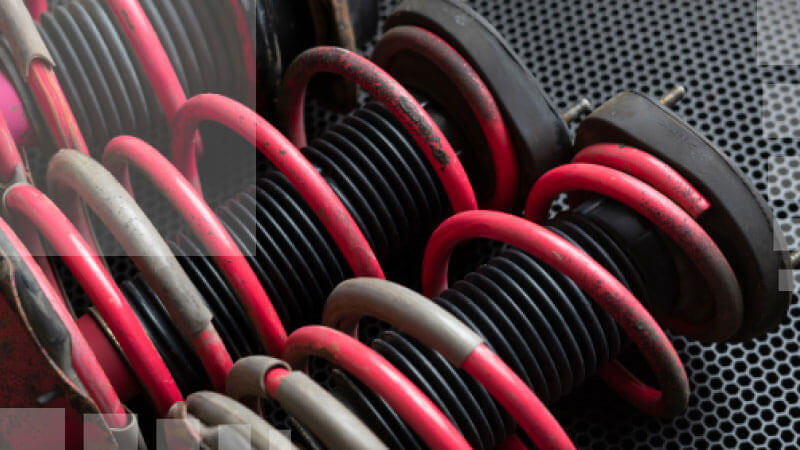 When we talk about magnetic ride control, we immediately mean the MagneRide system. This system was developed throughout the 90s and was only introduced in mid-2002 on the Cadillac Seville STS. Delphi Corporation was engaged in this specifically for GM.

You probably know that most shocks work on the principle of hydraulic damping. Shock absorbers use a fluid such as oil to impede movement. Most traditional hydraulic shock absorbers resemble a syringe. The tube connected to the body presses on the piston element immersed in oil. For the shock absorber to move, the oil needs to go somewhere. Therefore, there are holes in the piston that allow the oil to flow.

Traditional shock absorbers are non-adjustable. Therefore, initially, you will have to choose what kind of suspension you want. Many modern luxury cars have a suspension change function. Indeed, you can slightly change its characteristics. But they are still limited by the speed of mechanical action within the shock itself. And I want the damping to change instantly. This is where Magnetic Ride Control comes to the rescue.

How does Magnetic Ride Control work? 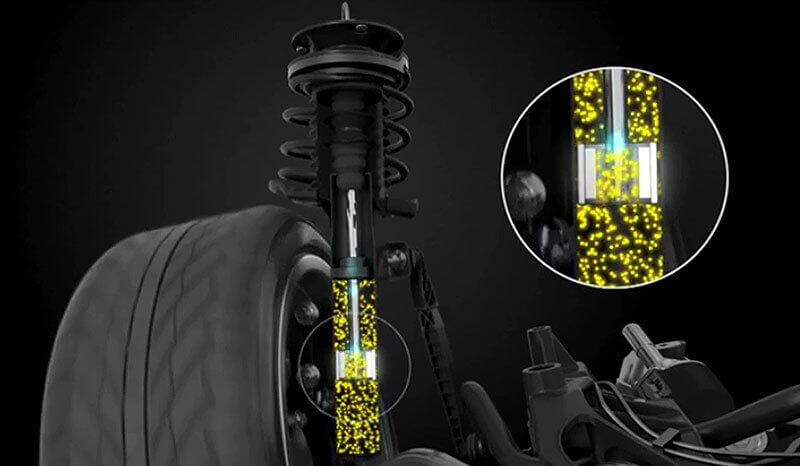 MagneRide hydraulic fluid is a synthetic hydraulic fluid with the addition of tiny iron micro granules. Under the influence of a magnetic field, the liquid radically changes its initial viscosity to the state of a viscoelastic body. It is important to note that the yield stress of a liquid in the active state can be very precisely controlled by varying the intensity of the magnetic field.

There are now three generations of MagneRide. The first two generations were resistant to mechanical problems. But the use of a single-coil did not make switching between suspension modes instantaneous, as an eddy current was created. In the third generation, additional coils were added, which excluded the occurrence of eddy current. Magnetic Ride Control is very popular now. It is very convenient and in some way more reliable than traditional shock absorbers.

What is Magnetic Ride Control FAQ

If you are interested in replacing your shock absorbers with new ones - contact us at PartSouq. There is a large assortment of Magnetic Ride Control here at a loyal price, which may be less than on the official spare parts websites.

MagneRide was first used by GM in the Cadillac Seville STS sedan, first used in a sports car in the 2003 C5 Corvette, and is now used as standard suspension or an option in many models for Cadillac, Buick, Chevrolet, and other GM vehicles. You can also find it on select Holden Special Vehicles, Ferrari, Ford, and Audi vehicles.

The advantages include the simplicity of the mechanism design, an increased level of reliability and durability of all parts of the mechanism, an increase in the smoothness of damping of large forces, and, by adjusting the number of movable magnetic washers, it is possible to damp larger or smaller values. The main disadvantage of the novelty is its price, which significantly affects the possibility of mass distribution of the device. All due to the too high cost of magnetic fluids, which are resistant to deamination and a fairly wide range of operating temperatures