It would seem that a few years ago, it would seem that hybrid cars were very exotic, rare, and extremely expensive. But now, with the development of the auto industry, hybrid cars are increasingly starting to appear in car dealerships of large companies and automakers. Moreover, every year these cars are becoming cheaper and cheaper. And now, even in not very developed countries, it will not be surprising to see several hybrid cars in a traffic jam.

The situation with the details is the same. If earlier spare parts for a hybrid car engine were considered worth their weight in gold, now these are ordinary parts that can be found in a few minutes on the Internet.

If we talk about the history of the emergence of hybrid cars, then we need to look at the end of the 19th century. Since the end of the 19th century, many designers have tried to create a car that will run on electricity. Of course, almost all attempts were in vain, if something worked out, then there were some problems through which the car was not in demand. If we talk specifically about hybrid cars, then such a car was created only in 1898 by the famous auto designer Ferdinand Porsche. It was the Lohner-Porsche Mixte Hybrid. The car used an internal combustion engine to rotate a generator, which charged batteries to power four electric motors mounted on all wheels. Then people switched to gasoline engines, and hybrids have sunk into oblivion. And only after 1973, when the world faced the Arab oil embargo, in connection with which the prices of oil and fuel rose sharply, the idea of ​​electric and hybrid cars came to life again. And since 2000, hybrids have become very popular, although the situation with stock engine parts was not easy.

More details about the features of hybrid cars 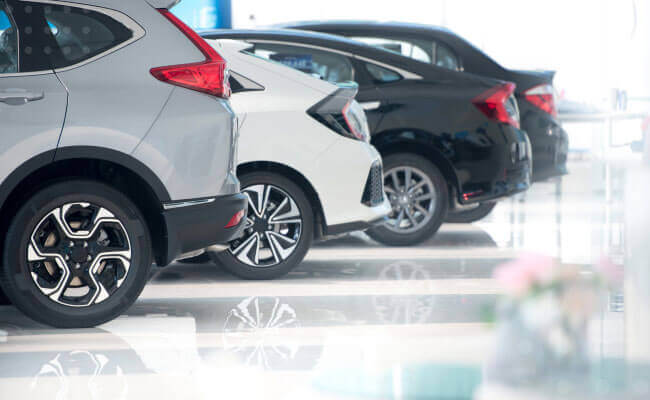 Probably everyone understands that hybrids greatly save fuel. Especially in cities and traffic jams. You turn on the electric mode on a city road: you start quietly and smoothly, save fuel, and do not pollute the environment. And on the highway or in the countryside, you switch to a gasoline engine to go faster and not waste battery power. On some cars, an electric motor serves as an assistant for a gasoline one. For example, when overtaking a car, to do it faster, a second engine is connected.

Okay, now let's talk about the other benefits of a hybrid. The first thing I would like to mention is their regenerative braking system. Thanks to this feature, the braking system will serve for a very long time, and the parts for the brake system of the hybrid cars will hardly wear out.

Some hybrids had no idea how to save fuel. For example, the Chevy Silverado Hybrid had no goal of saving fuel. Rather, they were created as a source of electricity, an energy source on wheels.

In addition to the obvious positive features, there are still unresolved or not fully resolved shortcomings in hybrid cars. Owners of plug-in hybrids should think about outlets where they can regularly replenish the supply of electricity; otherwise, the benefits of such machines will be minimized.

The rest of the electrical filling does not require special attention, although, of course, the issue of battery life cannot be ignored. On average, they should serve about 150 thousand kilometers - but Toyota, for example, gives a ten-year warranty. What happens after the resource is depleted? The same as with the old mobile phone: the battery will keep getting worse and worse, and the hybrid car will look more and more like a regular one. At the same time, replacing the battery is an expensive business, so there is little point in buying a very old hybrid with high mileage. However, much the same can be said about any traditional car.

If you have to look for hybrid car parts, then PartSouq auto parts store is good. There are many parts for each car at affordable prices. Don't waste your time and visit us.

The Hyundai Ioniq hybrid is highly regarded in the United States for its low fuel consumption, a fairly spacious interior for a hatchback, and an even more spacious trunk. Owners are also pleased with the intuitive-to-use infotainment system.