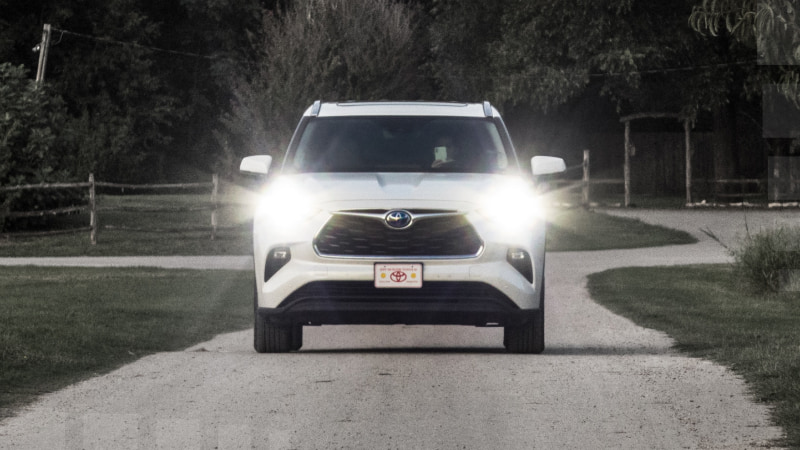 The second-generation Highlander (XU40) is a car for a large family for little money. Excellent cross-country ability, spaciousness, harmonious interior, good dynamics, equipment, operation of an automatic transmission are the main qualities of an SUV, thanks to which it is popular in the worldwide market. The car has been produced by the well-known Japanese company Toyota since 2007. It differs from the first generation in size, headlights, a radiator grill, a bumper with a chrome strip located at the bottom, fog lights, and improved ground clearance. In the new version of the car, the design of the front part was changed. Specifications remain the same:

In this article, we will tell you about the pros and cons of the 2nd generation Toyota Highlander. The information provided will give you an idea of ​​what to look for when buying the car in question, as well as whether it is worth buying at all.

Advantages of Toyota Highlander and its parts 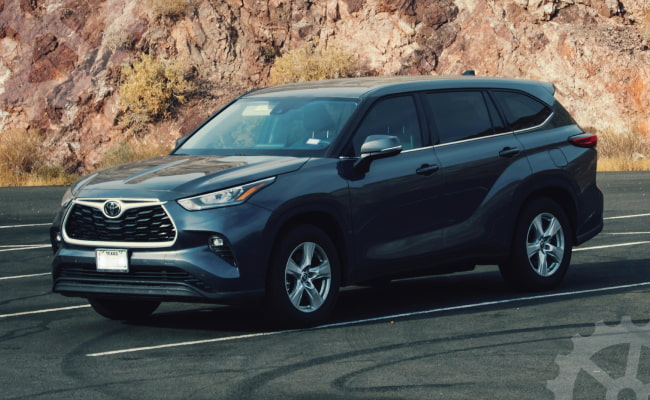 Disadvantages of Toyota Highlander and its parts 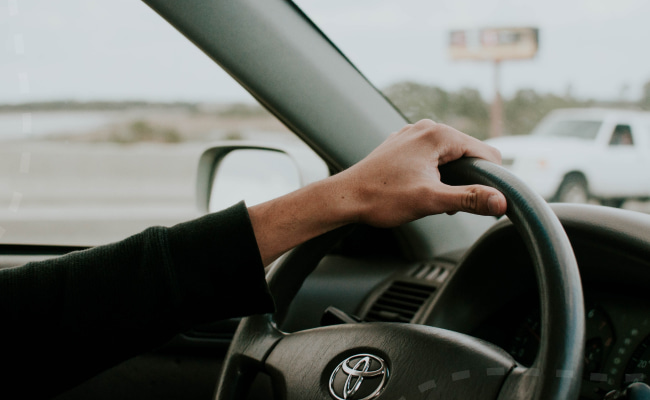 The disadvantages of Toyota Highlander are the following:

Despite the fact that the Toyota Highlander 2 (XU40) is an SUV, it is still better to operate it on an asphalt road. At the same time, choose a calm ride. A good set of off-road characteristics does not distinguish this car, but reliability and practicality are at the highest level. Using OEM Toyota parts for this car, you can be content with it, forgetting about the shortcomings to the maximum. And if you buy Toyota parts online on PartSouq, you can also forget about the high cost of service.

Toyota Highlanders are built and assembled at the Princeton plant in Indiana, USA.

Toyota Highlanders last up to 300,000 miles or about 20 years. The main thing for this is to use OEM Toyota parts, which can be bought online.

The Toyota Highlander is an SUV with a higher maintenance cost than the industry average for popular models of this type of vehicle. But the cost can be reduced by shopping online for OEM parts for Toyota.