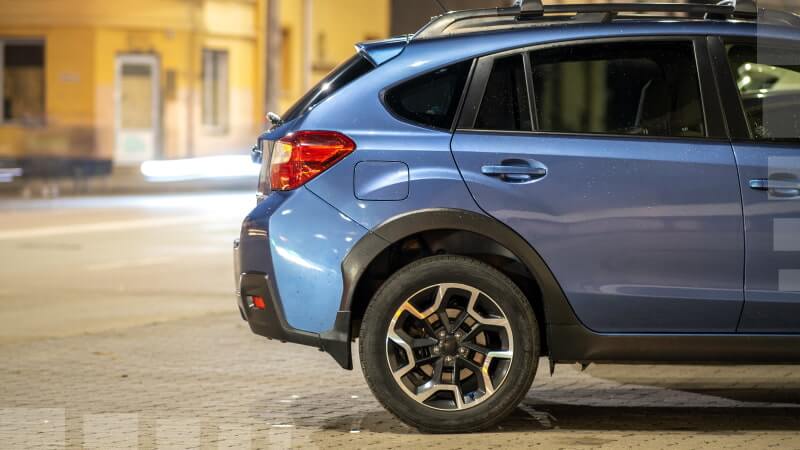 The Japanese company Subaru has long been known all over the world. It produces original, reliable, and high-quality vehicles. Legacy cars occupy a special place in the model range. They debuted a long time ago. During their existence, they have changed significantly.

The BL\BP index is assigned to the fourth generation of the car, which has been produced since 2003. The fifth rolled off the assembly line in 2009. The model is presented in two body options - a mid-size sedan and a station wagon. It has no significant differences from its predecessor. The changes affected only the wheelbase - increased by 20 millimeters. Three years later, the Subaru appearance was updated - such parts as the radiator grille and bumper. The first one acquired a new drawing, the second one a different design. Production of the Subaru Legacy V (BM / BR) ended in 2015.

During the operation, the owners identified a number of weaknesses and shortcomings of the model. It is especially important to know about them when choosing a used car. This information will help to avoid a number of operational problems. Let's talk about the pros and cons of the model further.

Body and transmission of Subaru Legacy 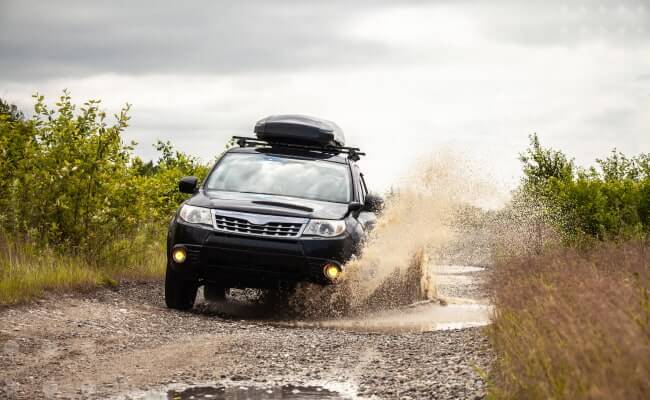 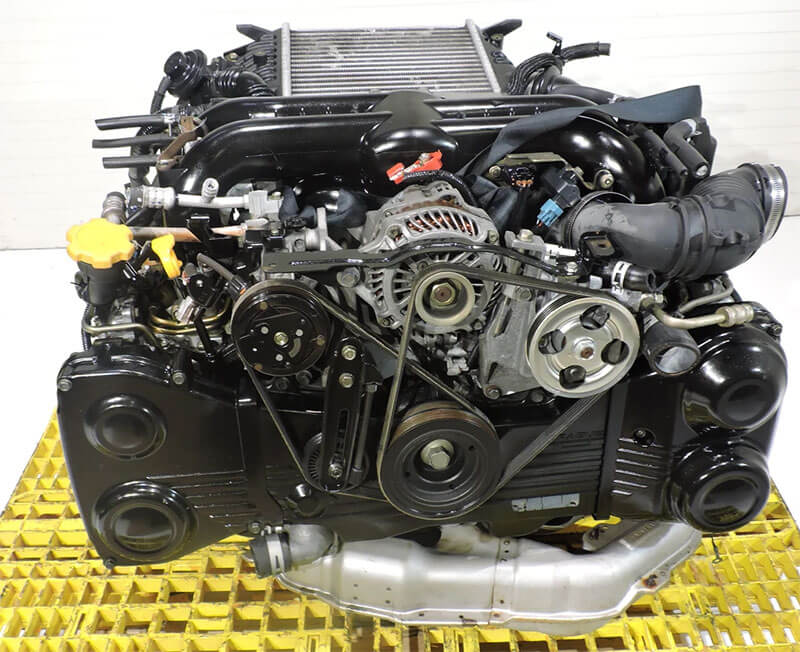 The car is completed with only two types of boxer engines - gasoline and diesel. The most common first option is two liters. During the operation, many of its shortcomings were identified. The main thing was the lubricant leak. Replacing Subaru parts such as camshaft oil seals and valve cover gaskets will help fix the problem. Iridium candles will be a hassle. These OEM parts for Subaru are not only expensive but also difficult to install. The only good news is that they can last at least 80 thousand km, and these Subaru parts can be purchased online at affordable prices.

Advantages of Subaru Legacy and its parts 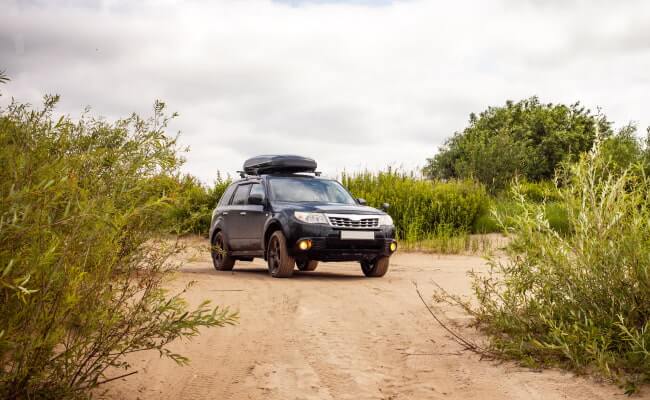 The advantages and benefits of the Subaru Legacy (BM / BR) over other cars include the following:

Subaru Legacy V (BM/BR) is a highly demanded car on the market. It has a presentable appearance, sporty character, and reliable power plants. This is a great option for a used passenger car. It has a minimum of weak points, so the owners practically do not cause trouble and will bring pleasure from driving. The main condition for operation is the use of high-quality fuel and timely replacement of lubricants, like OEM Subaru parts. Using the PartSouq website, you can get online not only quality Subaru parts but also nice prices for them.

Nowadays, Subaru parts are considered to be cheap to repair, especially when ordered online.

Subaru is the kind of car that can have clubs for over 300,000 miles. The main thing for this is to use OEM parts for Subaru, which can be easily purchased online using PartSouq.