Honda Pilot is the largest SUV in the Honda lineup. The car has three rows of seats and a seven- or eight-seater saloon. The mid-size crossover is built on the base that is used for the Honda Odyssey minivan and the Honda Legends sedan. It is produced from 2002 to the present. In 2015, the model underwent its first restyling. Changes affected the design of the body and interior. The engine power has increased significantly.

Today, three generations of the mid-size crossover are presented. The latter was presented at the beginning of 2015. The new model differs significantly from its predecessors - modern design, the equipment has become richer. The designers thoroughly approached the design of a large SUV and laid great potential in it. You can see the Honda Pilot and its OEM parts have many benefits, but there are also some problems. So which of them are more? Let's figure it out.

In this article, you will learn about the most important features to look out for when buying this car. By comparing all the information received, you can easily accept all the pros and cons and decide on the question, "Is it worth buying a Honda Pilot?".

Advantages of Honda Pilot and its parts 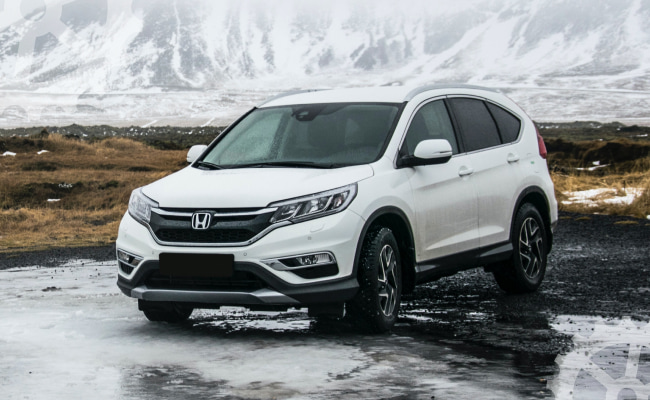 Disadvantages of Honda Pilot and its parts 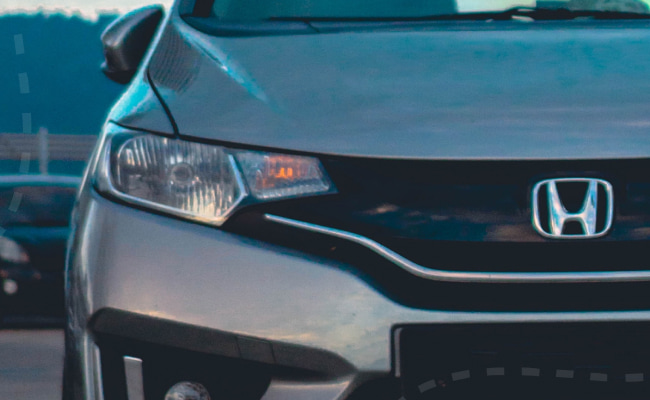 Japanese designers have thoroughly worked on the model, and it is rather difficult to find significant disadvantages of the third generation Honda Pilot. Critics of the model name, such shortcomings which concern:

Disadvantages and weaknesses of the Honda Pilot crossover is a topic that causes heated discussion and controversy. Some owners are faced with a malfunction of the car after a run of 200 thousand km, others - after 30-50 thousand km. But, overall, the car is good. The crossover has a bright charisma that attracts the attention of motorists. If it is serviced in a timely manner and quality OEM Honda parts are used, then most of the breakdowns can be avoided. And to buy such Honda parts online, contact PartSouq.

The Honda Pilot is significantly cheaper to maintain than many cars. Moreover, prices for OEM Honda parts can be reduced by choosing online shopping.